*This is an updated version of a post I wrote several years ago, before I had any teens.

I do so love my morning coffee. I’ve tried to become a tea drinker about 487 times — mostly because every time someone is upset in a show from the BBC, somebody brings them tea and then everything’s okay. Seriously — “Mr. Smith, we regret to inform you that your arm was blasted off due to WWII raging outside your door, and you’ve just lost half your manor. I’ll get you a cup of tea.”

But the very thought of switching to tea has me contemplating all the stressors that coffee has helped relieve throughout parenthood.  I am pretty sure I use it as a crutch.  I have actually stayed awake far too late, watching just one or seven more episodes of Netflixed “Scrubs” to unwind, thinking, “I’ll have an extra cup of coffee in the morning to make up for the lost sleep.” That can’t be a healthy attitude.

I haven’t always relied so heavily on coffee.  I think there are different drinks choices that are appropriate for the different stages of parenthood.  Allow me to elucidate via a handy-dandy list that you may print out and carry with you, like those cards that tell you which fish are safe to buy, just in case you need a refresher while at the grocery store.

Besides being essential if you are a nursing mother,  it’s easy to get dehydrated with a newborn and it’s even easier to forget to pee. Like, LITERALLY forget to pee.  Lots and lots of water forces the latter issue.  I know the espresso is what you really want most of the time because oh-my-gawd you are so exhausted you just came home from Target and noticed you hadn’t put your boob back in your shirt after nursing, which explains why everyone was looking at you, but never making eye contact, and not oogling the baby for once. If you’re not nursing or dad, replace the hanging boob with eye boogers you wiped down onto your cheek and spit up down your back and you get it.

Nevertheless, you really should sleep while baby is sleeping and caffeine will destroy your chances at that. Then again, like you’re actually going to waste the only part of the day when nobody is puking or projectile pooping on you on sleep. You know what, you just had a baby! Drink whatever the hell you want to drink.

Baby to Toddler: Chocolate Milk — You’re still not sleeping so you need the caffeine and sugar, but you can’t drink hot beverages because there is a grabby child either doing flips in your arms or pinballing himself all over the house, and you would prefer not to scald him.  You also have no time to eat.  Chocolate milk is perfect: you get caffeine, sugar for a good, temporary high, and enough calories to call it sustenance. Plus, when Junior pulls the glass down all over himself for the 7th time that day, you can call it a milk bath and leave it at that.

Four to Five: Coffee is perfect for this age.  You are still not sleeping much and you are dealing with super human bouts of energy (your child’s, not yours; never again will the energy be yours).  Plus, your house always looks like you’ve become a hoarder, what with the 7-10 outfits your child changes into and out of a day strewn all over the floor and the massive quantities of crackers and apple slices smashed into every surface possible. Drink well. Drink often.

Six to Seven: Tequila, Vodka, or another fast-acting hard shot of mind-numbing 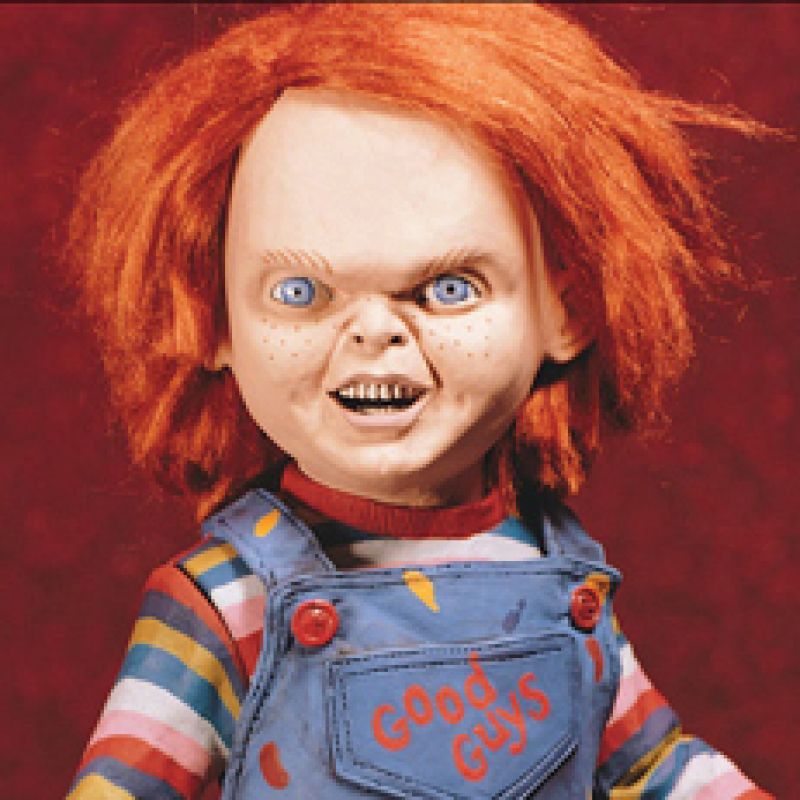 liquid — if you have parented this age, you understand this.  This is the time to invest in a Costco card and frequent the liquor section.  If you live in states like California or Colorado, well, you have other options.

Some “expert” somewhere decided we should have a million books on how to parent adorable little, sweet, cuddly babies and (under three) toddlers, but not a darn one on how to parent the little Chucky’s that emerge from our children’s bellies somewhere around six or seven.  I hate that parenting “expert”.  This shot’s for him! Huzzah!

Eight to Eleven:  Lattes or Fancy Teas — You still need a bit of the boost that comes from caffeine here, but you have the luxury of spending a little special time with your drink.  These are the easy,  golden years of parenting; don’t waste them on Folger’s or cheap drive-through coffee. Treat yourself to the good stuff before the teen years approach.

Teen years: Whatever they’re having. If your 16 year old asks if you’ll take him to the In-n-Out drive through for a milk shake, that’s what you’re having. When your 13 year old is sitting at the counter sipping a root beer while staring off into space, pour yourself one too, sit down, and then stare into space until she starts talking. Don’t worry, you’ll have plenty of time to drink whatever you want during their teen years, like when they’re hanging out with their friends or you are waiting up for them way past your bedtime. But a little bonding over a mutually enjoyed drink can go a long way.

BONUS FOR PARENTS OF TEENS: This is the time to let up on the hard stuff. When they call you to come get them at 11:00 at night because their ride has been drinking, you don’t want to have to tell them you can’t because you’re singing 80’s tunes at the top of your lungs in the backyard, naked and wrapped in something that smells faintly of bacon bits and Cheetos.

If you have children of multiple ages (and bless you if those ages are 3 and 7 and a teen), I suggest going with a good combo: a little coffee in the morning, some wine or the like (or the harder like) around 5:00, tapering off around 7:00 so that you are good and sober when your teen calls at 11:00.

← The Dark Side of Free-Range Parenting (Hint: not everybody gets to do it)
Since 9/11 →
%d bloggers like this: